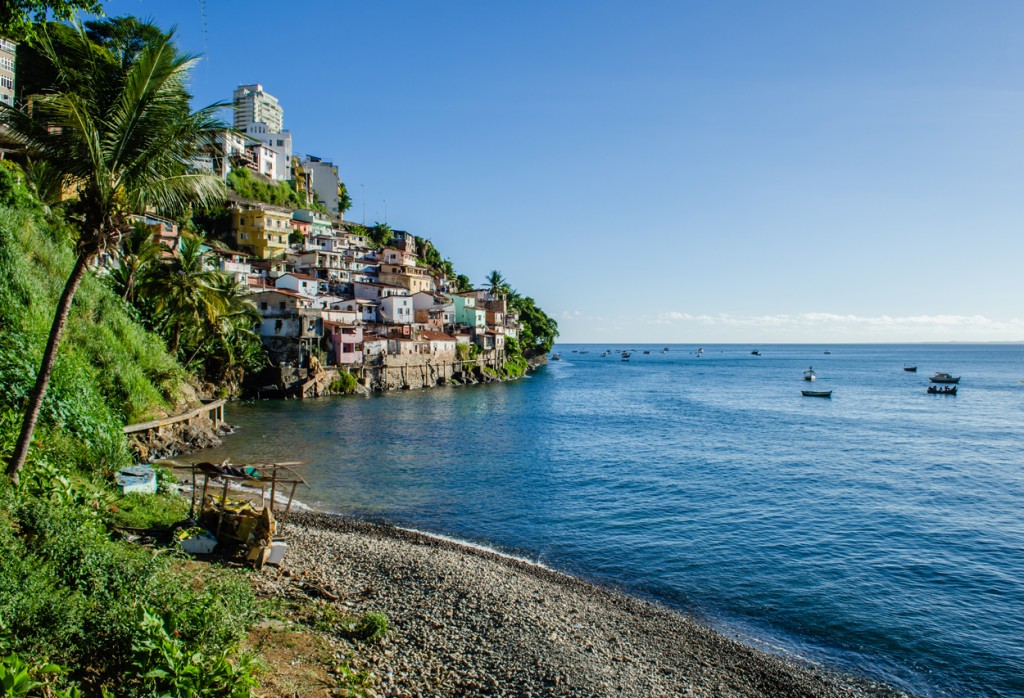 A major city and popular destination for travel in the country of Chile, Valparaíso is located just 70 miles from Santiago. One of the most influential and vibrant cities in the country, it is also one of the most important seaports as well. Most likely inhabited for thousands of years prior to its establishment, it was during the early 16th century that the first Spanish explorers arrived to the region and created the city we now know as Valparaíso. Officially founded in 1536, Valparaíso remained a relatively small town for some time however, in the 19th century, its independence from Spain saw an increased in international trade and Valparaíso quickly grew.

Nicknamed the Jewel of the Pacific, the city was named a World Heritage Site for its unique design and architecture in 2003. Filled with many historic and significant structures, Valparaíso is also an ideal destination for those who enjoy history, customs, and heritage and of course the views.

Visitors in this large city generally spend time just wandering around the city’s narrow and historic streets taking in all the sites unique to the area. Not necessarily famous for any one particular structure, the entire historic quarter is a must see destination for any traveler. Unlike other destinations, Valparaíso can be quite affordable still.

About the Historic Quarter

This section of Valparaíso offers visitors an up close look at one of the most well preserved examples of late 19th century urban architecture in all of South America.  An accurate representation of seaport cities of the time, it has an appeal unique from other cities of the age. Surrounded by hills and filled with historic structures, it is home to many of the most popular destinations including:

Note: Like all other major tourist destinations, watch your belongings and be cautious when you travel.  Pickpockets are not uncommon in the area.

Castaways Vacation Club invites you to explore travel destinations with us.