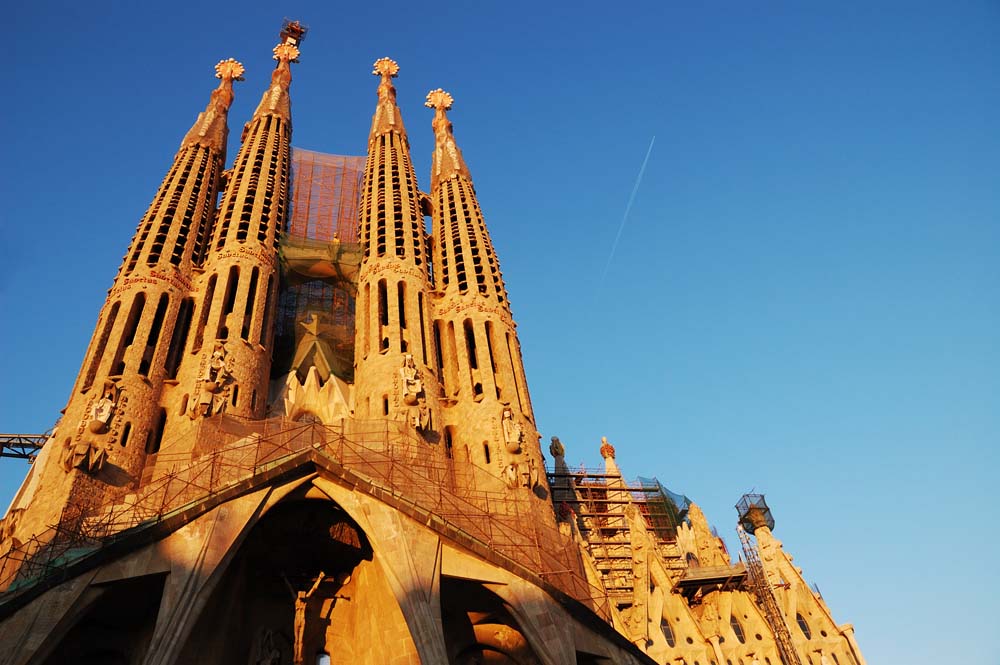 Seville began as a Roman city over a thousand years ago. A bustling and important city, it fell under Muslim rule in 712, until it was incorporated into the Christian Kingdom of Castile in 1248. Its port became part of the Golden Age after the discovery of the Americas as it was one of the major economic centers of the Spanish Empire at this time. It was here that Magellan departed in 1519 for the first circumnavigation of the World. The city still went on to flourish during the Baroque period of the 17th century. With all these heavily differing cultural and architectural influences, the city is an amazing place to discover.

There are three UNESCO World Heritage Sites located in and around the city proper which include the Alcazar, the Seville Cathedral and the General Archive of the Indies. The Cathedral, also known as The Cathedral of St. Mary was built from 1401 until 1519. This is one of the most notable and largest of medieval and Gothic cathedrals, and its nave is the longest in Spain. The Cathedral is lavishly decorated and opulent with an abundance of gold used throughout. The Alcazar faces The Cathedral and was reconstructed from a Moorish Palace. Construction began on it in 1181 and continued for another 500 years with heavy influences from the Mudejar style as well as the Renaissance. The General Archive of the Indies is a fount of extremely rare and valuable documents that illustrate the history of the Spanish Empire. The building itself was designed by Juan de Herrera in the Spanish Renaissance style.

The city of Seville is located on a plain off the River Guadalquivir. Due to its location Seville has a Mediterranean climate and the average temperatures throughout the year range from the high 70s throughout the day and average lows of mid 50s during the nights. This is the epitome of perfect weather and makes Seville a destination any time of year.

One of the most well known and popular cities in all of Spain, Seville is home to over 700,000 and welcomes millions more each year. Featured in books, art and culture, Seville is a must see for any bucket list.